Do you have an old computer that won't start up, a CD or DVD that will not read in your player, or maybe you deleted pictures from a memory card; I can usually recover that lost data. My success rate for data recovery is just shy of 100%. If your storage device is damaged I can attempt to fix the disc and if the damage is beyond my expertise, there are other options available through 3rd party data recovery centers in Victoria and Vancouver. Contact me for more information. 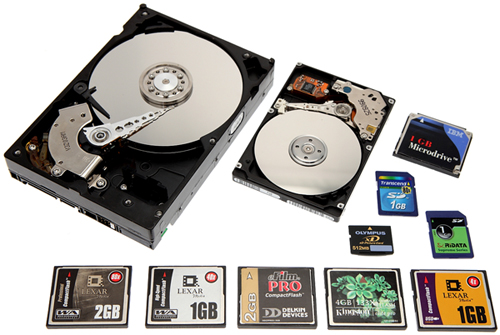 Data recovery is the process of salvaging data from damaged, failed, corrupted, or inaccessible secondary storage media when it cannot be accessed normally. Often the data are being salvaged from storage media such as internal or external hard disk drives, solid-state drives (SSD), USB flash drive, storage tapes, CDs, DVDs, RAID, and other electronics. Recovery may be required due to physical damage to the storage device or logical damage to the file system that prevents it from being mounted by the host operating system.

The most common "data recovery" scenario involves an operating system (OS) failure (typically on a single-disk, single-partition, single-OS system), in which case the goal is simply to copy all wanted files to another disk. This can be easily accomplished using a Live CD, many of which provide a means to mount the system drive and backup disks or removable media, and to move the files from the system disk to the backup media with a file manager or optical disc authoring software. Such cases can often be mitigated by disk partitioning and consistently storing valuable data files (or copies of them) on a different partition from the replaceable OS system files. 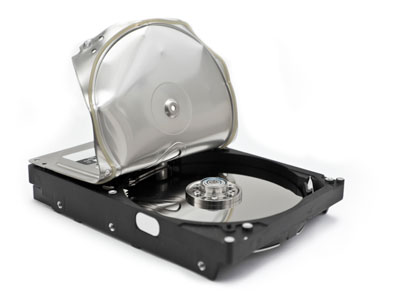 Another scenario involves a disk-level failure, such as a compromised file system or disk partition, or a hard disk failure. In any of these cases, the data cannot be easily read. Depending on the situation, solutions involve repairing the file system, partition table or master boot record, or hard disk recovery techniques ranging from software-based recovery of corrupted data, hardware-software based recovery of damaged service areas (also known as the hard drive's "firmware"), to hardware replacement on a physically damaged disk. If hard disk recovery is necessary, the disk itself has typically failed permanently, and the focus is rather on a one-time recovery, salvaging whatever data can be read.

In a third scenario, files have been "deleted" from a storage medium. Typically, the contents of deleted files are not removed immediately from the drive; instead, references to them in the directory structure are removed, and the space they occupy is made available for later overwriting. In the meantime, the original file contents remain, often in a number of disconnected fragments, and may be recoverable.

The term "data recovery" is also used in the context of forensic applications or espionage, where data which has been encrypted or hidden, rather than damaged, is recovered.

From Wikipedia, the free encyclopedia 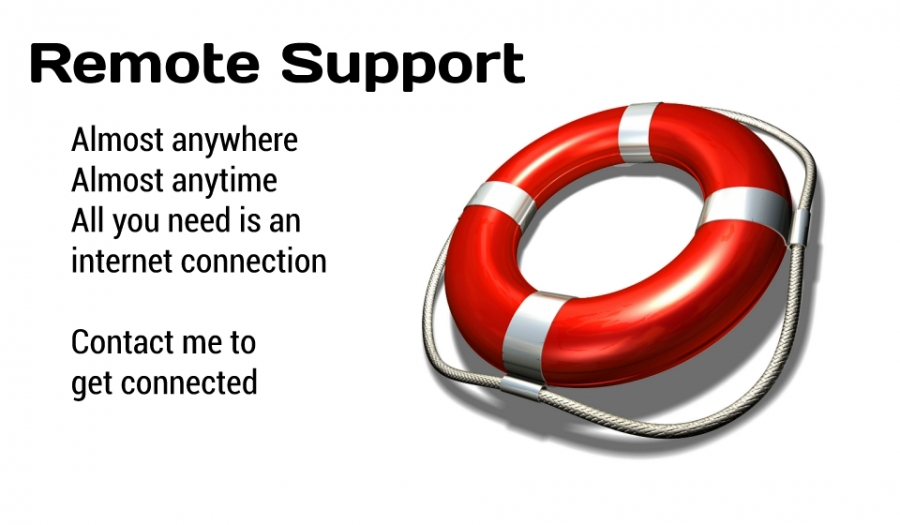 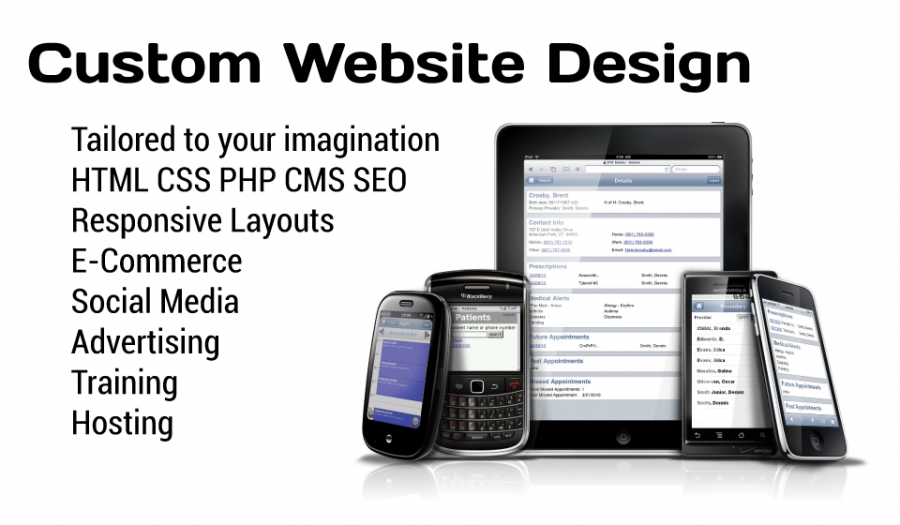 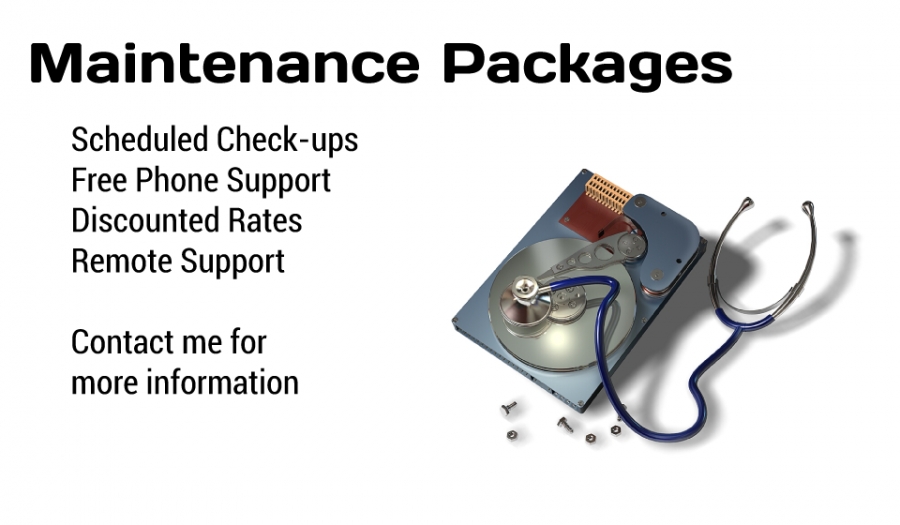 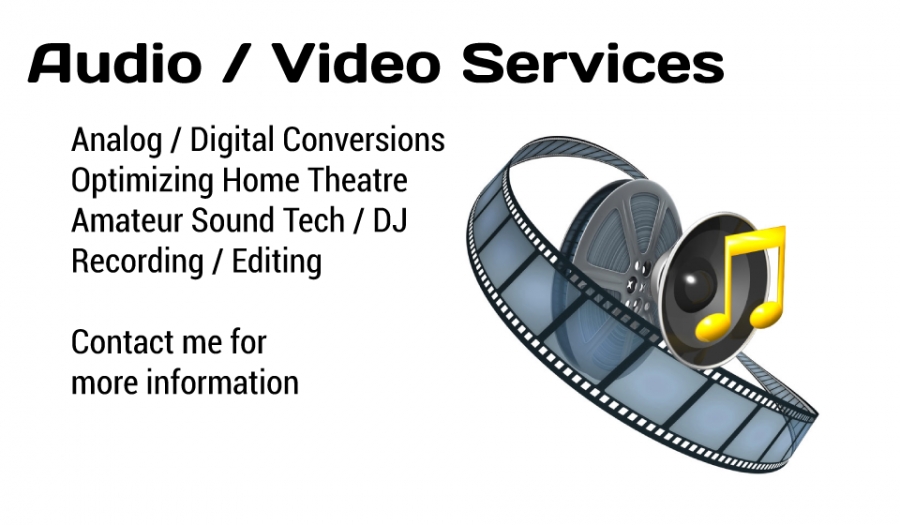